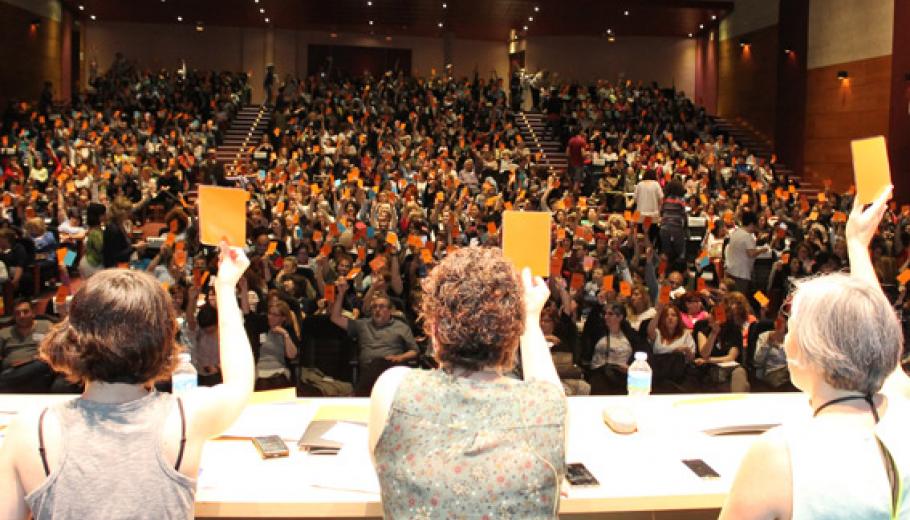 Suara Cooperative finished the year 2015 with 978 members, a 9.5% increase over the previous year. In the first months of 2016 the growth has continued and have already exceeded 1,000 members: there are now 1,022 members. These 978 members are part of the 2,819 jobs in Suara. To ensure the active participation of all members through the cooperative business model, Suara has a detailed plan for corporate participation.

The number of projects managed by Suara in 2015 remained stable with 193 services, giving service to 39,931 people. The last General Assembly on May 28 also approved the renewal of the Bylaws of the Cooperative, adapting them to the new Law on Cooperatives of Catalonia. There was also a partial replacement of the members of the Governing Board: the current president, Montserrat Pujol, was reelected, and Xevi Dachs, Trini Giralt and Esther Mateu were elected.

The volume of sales of Suara Cooperativa grew by 3.28% during 2015 and stood at € 67,433,688. The financial solvency of the Cooperative was further strengthened, with equity of € 13,124,502. The management was approved at the Annual General Meeting held on May 28 in the Auditorium of Cornellà de Llobregat (Barcelona).