The first edition of the European Social Economy Awards, convened by Social Economy Europe, have recognized this October Suara's work in supporting digitalisation. The jury awarded the Cooperative the second position in the category 'Digitization and skills'. Suara's director of innovation, Jordi Picas, picked up the award at an event held in Ljubljana (Slovenia).

The aim of these awards is to recognize the work of companies and organizations in the business model of the social economy, which makes it easier for society to address some of today's major social, environmental, economic and technological challenges. 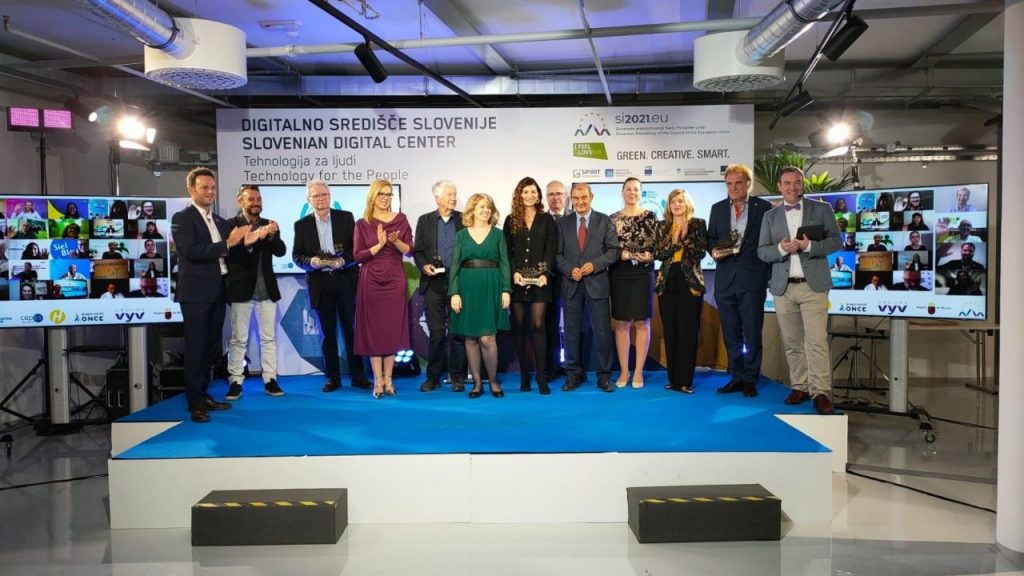 This first edition of the awards was divided into the categories 'Green transition', 'Social innovation' and 'Digitization and skills', which were awarded respectively to the Turkish company NeedsMap, the Catalan cooperative Som Energia and the Czech company Czechitas. 118 applications from social economy companies from 28 European countries were collected.

"With these awards we are showing Europe how social economy companies are committed to the values of the European Union through sustainability, equality, climate change, social innovation and are pioneers in fields such as digitalization, green transition and innovation, and work to build a fairer and more sustainable model, reducing inequalities", said CEPES and Social Economy Europe President, Juan Antonio Pedreño.

You can retrieve the full Ljubljana act in this video:

Suara is recognized as the Entity Responsible for Children

Suara Cooperativa receives the Respon.cat award for its commitment to Social Responsibility