Technology, at the service of people 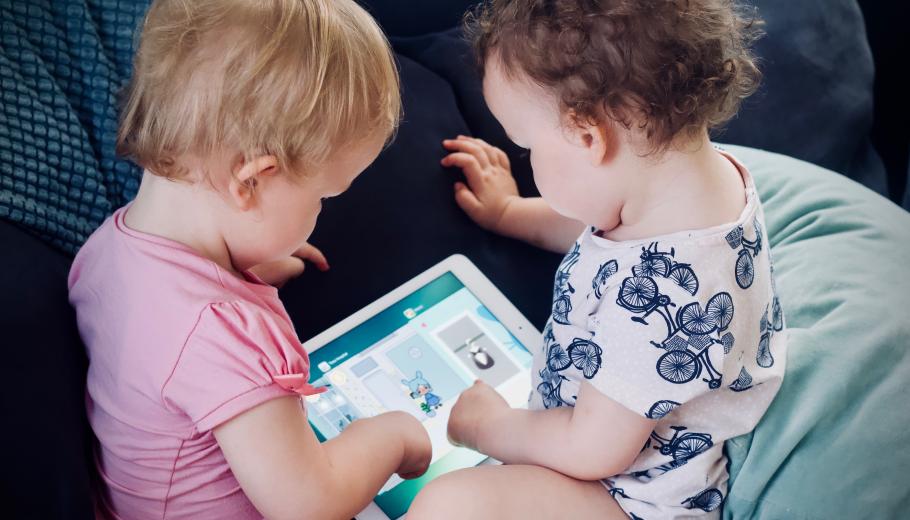 A few days ago I received a tweet from a contributor with a photograph: it showed a series of objects from 1993 (a computer, an electronic agenda, a watch, a video camera and a photo camera, a desktop phone, a walkman) and compared them with an object from 2013 (a smartphone). One sensed from the photo that we had replaced all those utensils in common use in 1993 with a single one that we carry in our pocket.

The photo got me thinking along two lines. On the one hand, I reflected what was missing in the photo and that we also carry now to our smartphone, starting from the idea that everything can be improved, and therefore the photograph of the Tweet too; immediately expand the list: the notebook, the pencil to write down, the compass, the level, the flashlight, the urban guide, the map when we go on vacation, the weather that will do, the TV, the radio ... On the other hand, if someone had told me in 1993 that I would carry all this in my pocket and that most people would not be more than one meter away from it for 365 days a year 24 hours a day, I would not have believed it. I feel more and more the definition of ebody (electronic part of our body) to define our smartphone. And if I stop to imagine the future and the potential of this technological element (and many others that we probably can't even imagine now) I find it hard to understand why we look at them with suspicion. I remember phrases like "I'll never carry a cell phone", "me, typewriter", "I'm overwhelmed by computers", "I prefer the paper agenda", etc. and, despite the misgivings, most of the people who used to say that now have a latest generation phone (or two: one for work and one for private use), write on a laptop that they carry everywhere and use the Evernote to write down notes that they have to buy.