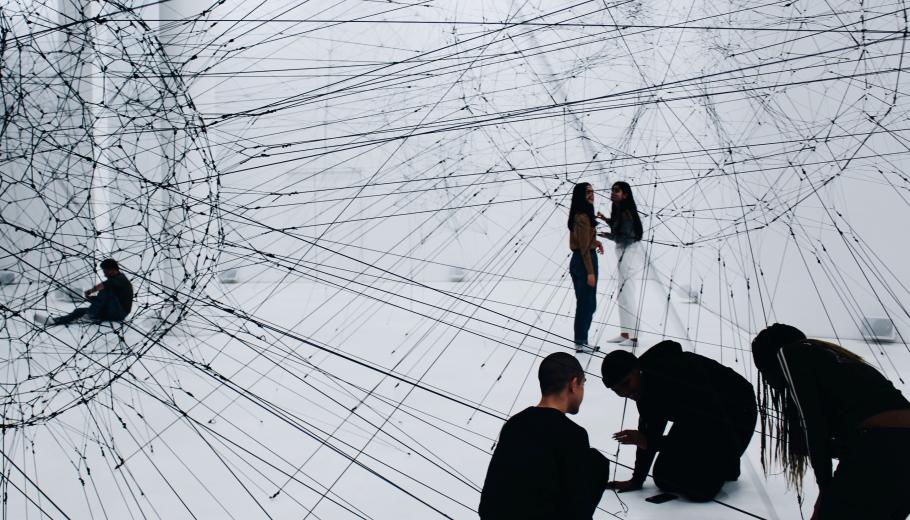 Come and join us to discuss platform cooperatives in Catalonia and beyond. What if the next big thing in the digital economy was not a corporation but a cooperative?

In Catalonia, that is what is starting to happen. Catalonia is seeing a surge in platform cooperatives – businesses that are owned and operated by workers and users. Platform co-ops are becoming part of Catalonia's social economy by creating open platforms that serve the public good.

What are the challenges and  opportunities we face? How can we make the digital economy work for everyone? Could “Web3” technologies –crypto, DAOs, and blockchain– play a role in the development and transformation of cooperatives? This two-hour event on June 17th will feature local policymakers, scholars, activists, and technologists who are committed to using technology for social good.

The event is co-organized by Suara Cooperativa and the Platform Cooperativism Consortium (PCC). Whether you're a long-time platform co-op enthusiast or just “co-op curious,” this event is for you!

Dialogue, in connection with representatives of Spanish and international cooperativism. By:

Conference “New vision of the future of cooperativism”. By Trebor Scholz, Founding director of the Platform Cooperativism Consortium at The New School in New York City and research professor in residence at Mondragon University.

Experiences of platform cooperativism. With:

Closing. By Enric Vinaixa i Bonet, Secretary of Labor in the Government of Catalonia..

FiraGran 2021, the show for the elderly in Catalonia

Transformation of the home care model