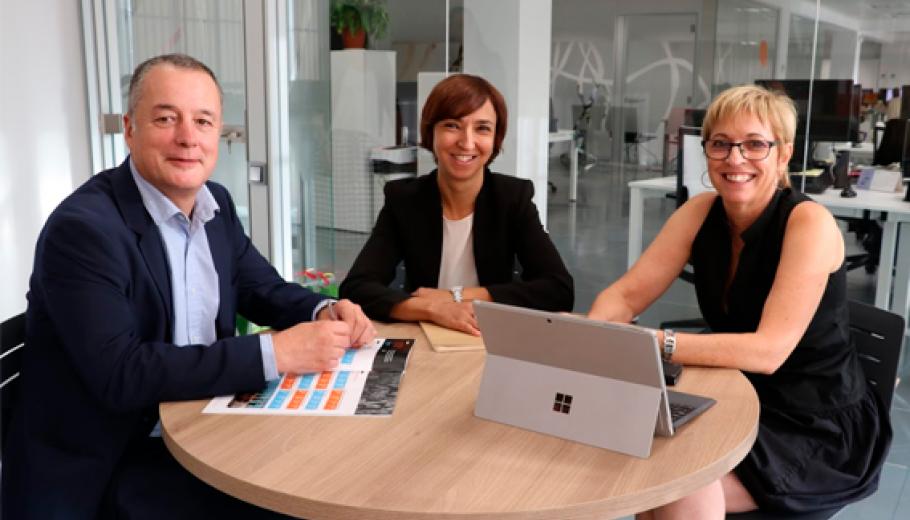 The general management of Suara Cooperativa will follow a new model of collideration from the 1st of October. Laura Peracaula and Tomàs Llompart, deputy directors of business and corporate respectively, will be the general co-director of Suara Cooperativa. They will take on the relief of Àngels Cobo, who has taken the assignment for almost five years: "I consider that I have fulfilled my stage as director of Suara and it is time to leave room for other people who bring new looks to the Cooperative ".

The Cooperative’s Ruling Council is committed, in this way, to a model of collateration, according to the values ​​of Suara, with an innovative commitment that highlights the impetus of new business management models. The work and nature of Suara, where shared work, debate, consensus and the democratization of decisions are prioritized, a model of collation fully fits in. The new general co-direction will work from the consensus, avoiding the distribution of tasks in a watertight manner.

The current Director General, Àngels Cobo, will be linked to the Cooperative with a new order, to promote some of the strategic goals of Suara.