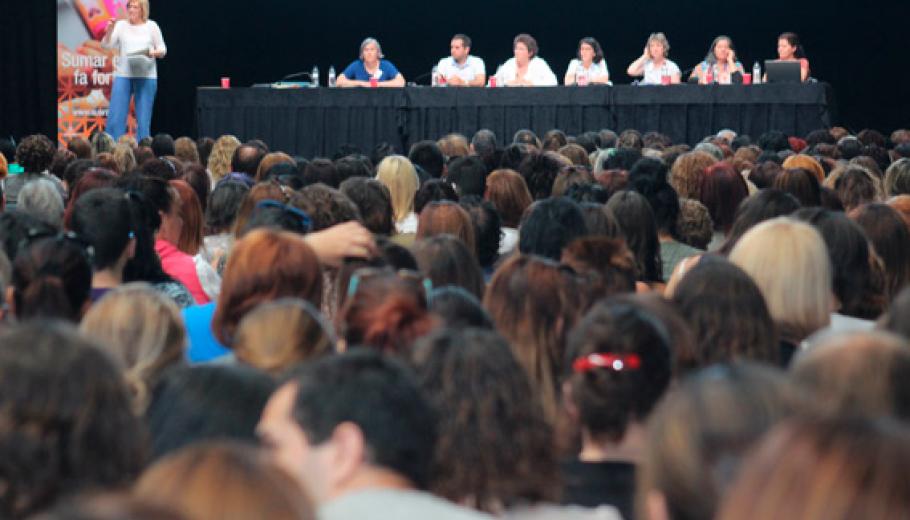 Suara’s General Assembly has approved the reinvestment of part of the surplus to the transformation of the environment, making a new exercise in corporate social responsibility. Members of the cooperative will choose one of 17 the UN Sustainable Development Goals and will provide budget to a minimum of 10 projects. It shows the social commitment of Suara, based on the principles of social economy and the non-profit organization.

The year 2016, endorsed by the General Assembly held on June 10 at the Fira de Girona, closed with a growth of jobs (3,284 in 31st December). A total of 1,074 of these places were occupied by members of the Cooperative.

Successful participation in the first digital Assembly of Suara, with 1,047 registered people

Suara closes the 2019 financial year with a growth of 8.2%, exceeding 110 million euros